Our History of Tuncurry-Forster Jockey Club

Our history begins on 1st October 2008, the Tuncurry-Forster Jockey Club was granted a licence to conduct race meetings on the Tuncurry track. The official announcement was made by the Minister for Racing, Kevin Greene.

Norm Roberts, John Darcy and Don Creighton formed the Tuncurry Forster Jockey Club in 1980. In 1984 Les Dunk and Rusty Begg also joined the board. It was not until 1985 that Norm Roberts arrived at a meeting and said, “I have found some land which will be suitable” that the Tuncurry Racecourse became a reality. 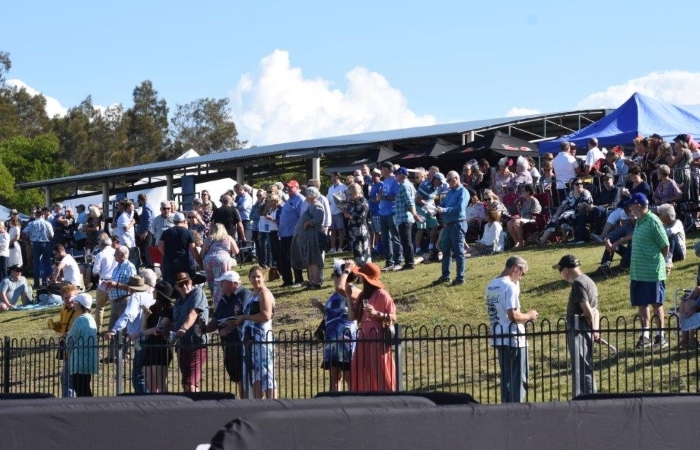 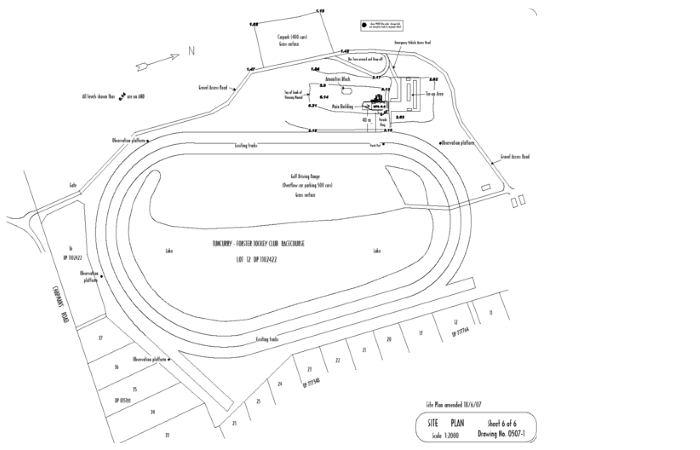 The Development Application for the subdivision of the Racecourse Estate was submitted to Council and consisted of 34 blocks, which went on sale from $25,000 to $35,000. Rusty Begg was made Trustee of the land and Norm Roberts took on the role of the Project Manager.

During the next 15 years these four men worked on a voluntary basis to organise the sale of the sand dredged from the lake. They used these funds to continue with the building of the racetrack that to this day gives a spectacular view of the overall track.

Committed to the Dream

Despite the knockers, they were committed the dream of building a functional racing venue. There have been countless other people who have contributed to the project, but it has been the foresight of these four gentlemen that have made the track what is today.

With the election of a new committee in 2001 came the first DA submitted to Great Lakes Council. These plans included infrastructure for the building of Stewarts Towers jockeys’ change rooms, race viewing rooms and betting rings. Since then an income-producing golf driving range has been introduced. 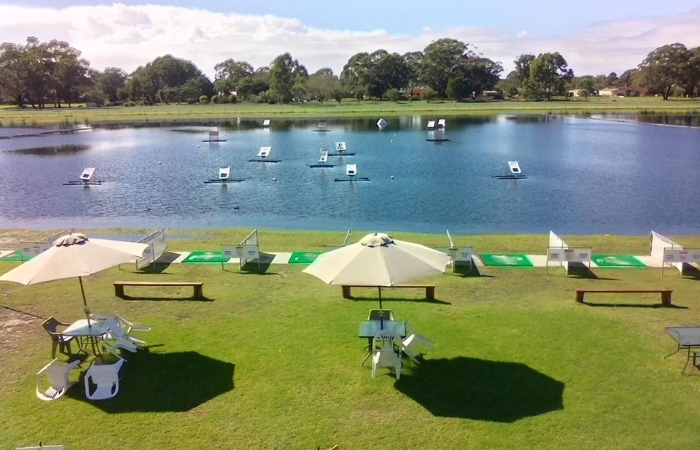