People that Support Our Club 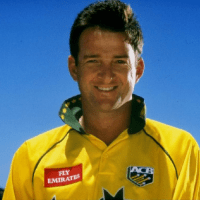 Racing identity and Australian Cricket legend, Mark Waugh has played in 128 test matches and 244 One Day Internationals. Mark is often nicknamed Junior as he is younger than his twin brother Steve by a few minutes. Mark is married to Kim Waugh and his love of racing seems appropriate as she is a very well credentialed trainer. 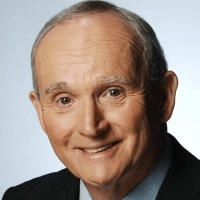 During a career spanning 33 years it is estimated Johnny Tapp has called over 50,000 individual races and has become the voice of Australian racing to a whole generation. Known to many simply as “Tappy”, John Tapp will go down in the history books as one of Australia’s great sports commentators. He was awarded and Order of Australia Medal in 1996 and in 2007 he was recognised as an Australian Post “Australia Legend”. 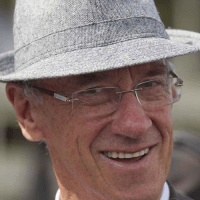 Former Chairman: Stewards, Racing NSW. Ray Murrihy was a racing steward for 46 years with the last 21 years at the helm of Racing NSW. He was responsible for the control, supervision and conduct of thoroughbred horse racing in NSW including the integrity and safety of 800 race meetings annually. He is well known for his pork-pie hat. Racing NSW Chief Executive Peter V’landys describes Ray as the “Black Caviar” of stewards. 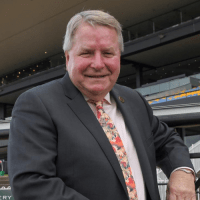 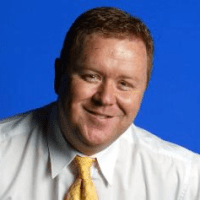 For over 30 years Dean (Bulldog) Ritchie has been reporting on Rugby League for The Daily Telegraph. He has broken all the major stories and doesn’t hold back. Dean loves the Mid North Coast and is a visitor to our area every year. His first stop is the races at the Tuncurry Forster Jockey Club. His popularity at the races has earned him a section called “Deans Corner”. 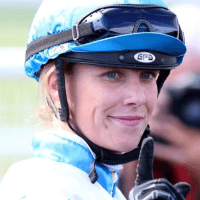 Samantha (Sammie) Clenton has ridden 352 winners and 2 stakes winners including 52 on Sydney tracks. Her first major winner was Howmuchdoyoulovemer in 2016. Another major winner for Sammie was Clearly Innocent in the Luskin Star Stakes. Three years after her career was put on hold after a shocking fall left her grateful just to walk again, Sammie is among the more dominate riders on many non-metro meetings around the Mid North Coast, Central Coast and Greater Hunter Regions. 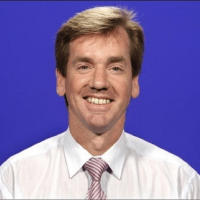 Ray Thomas – Racing Editor, New Limited. Ray has seen it all in racing over the past 30 years, the big controversies and wonderful characters and horses. He is an articulate media professional excelling in the field of racing journalism. He is highly respected for his accuracy, integrity and outstanding work ethic. 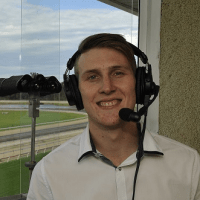 Australian race caller Luke Marlow has returned home after his stint in Singapore and calls the Tuncurry races with accuracy, fluently and coherently and with professionalism. Luke has been a full-time race caller for the past 10 years, including a seven year stint broadcasting thoroughbred, harness and greyhound races across NSW. 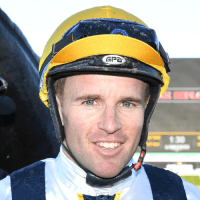 Tommy Berry is one of the stars of the Sydney ranks who in 2017 secured a contract to ride in Hong Kong. Tommy’s first major winner was Prince Braeman in 2009 and his first Group 1 winner was Epaulette in the 2012 De Bortoli Wines Golden Rose. Last year Tommy finished third in the jockey’s premiership behind James McDonald and Nash Rawiller. He had a terrific association with Chautaqua winning three Australian Group 1’s on the grey sprinter. 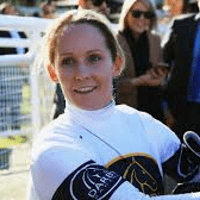 Rachel King always wanted to be a jockey and while on a working holiday to England she rode 27 winners as an amateur on the flat over the jumps. But those wins meant she would never have a three-kilogram claim in Australia as an apprentice, so she had to do things the hard way. Rachel had her first Sydney ride in 2016 and her first major winner was with Stampede in 2017, also enjoying a major win on Dee I Cee in the Premier’s Cup. She became the first female jockey to compete in the worlds richest race on turf this year – the $15 million Everest.