Grant talks of his early days as an apprentice

Great to catch up with one of the hardest working jockeys in Australian racing. Much to his frustration, Grant is currently on the sidelines with a broken collarbone. He has an update on his likely return date. 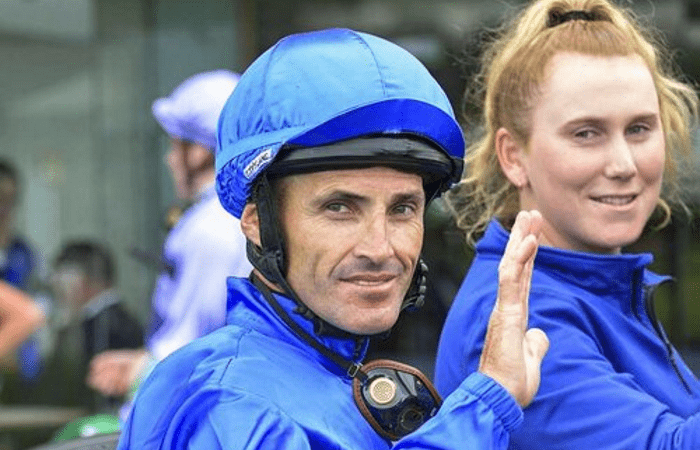 He talks of the fall on March 31st which came at a time when he was enjoying a winning run.

He pays tribute to his father Clarrie Buckley who enjoyed Group 1 success in the 1960’s and 70’s. He highlights some of the good horses his Dad got to ride.

Grant talks of his early days as an apprentice in the Hawkesbury precinct and the trainers who supported him. He’s never forgotten his first winning ride on the Gary White trained Impossible Mission.