A blast from the past

This one will touch a few heart strings. Steve Hart located this lovely picture of the late John Marshall with one of his all time favourites, Campaign King. 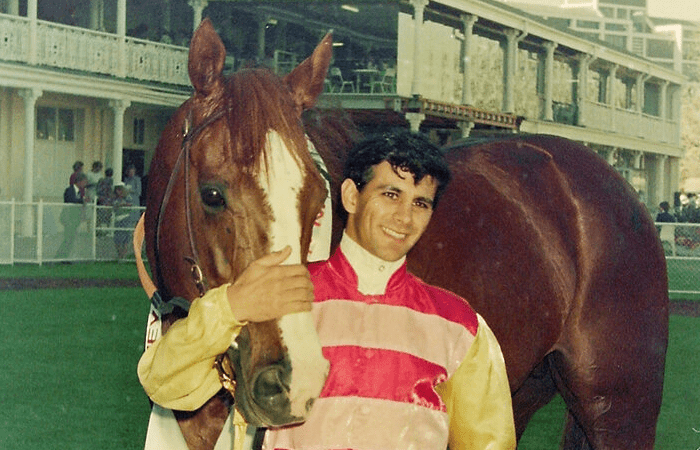 Campaign King’s complete record was 56 starts for 23 wins, 5 seconds, 2 thirds for more than $1.8 million dollars. Sadly he was all but infertile at stud but did manage to get a mare called Chilla Magic in foal. The resultant foal raced under the name of Campaign’s Magic and won ten races around the Riverina.